Until recently, I was convinced that the dish “Welsh Rarebit” was actually called “Welsh Rabbit.” My mom used to make this as the ultimate comfort food on nights my dad had to travel or work late. I did some research, and discovered that the true recipe calls for beer such as a porter or stout instead of milk, though in some ways I still like the simplicity of the milk version. When I want to find an authentic British recipe, I go to two sources: BBC and Chef Gordon Ramsey. I watched Gordon Ramsey’s video of how to make this traditional dish and gave it a go. Three out of 4 family members loved it, and the one who didn’t like it is known to be picky! 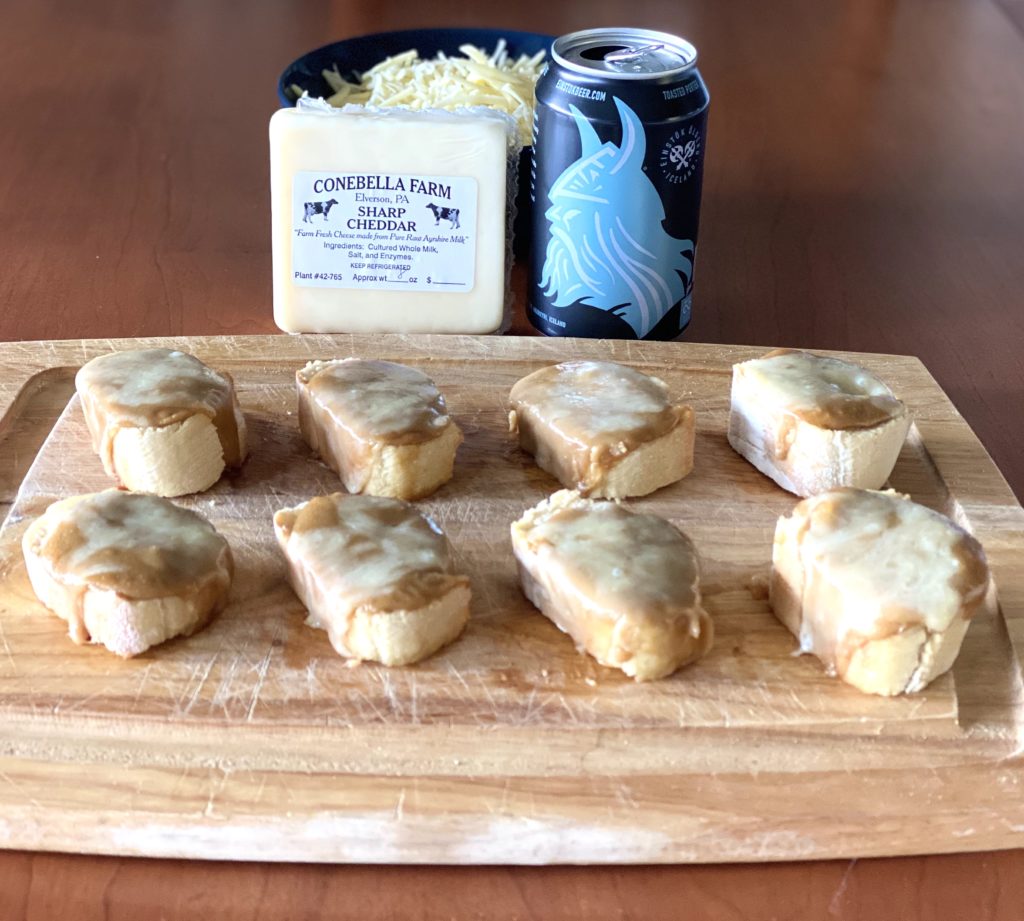 This recipe calls for Worcestershire sauce, which is an ingredient I can no longer think about with a straight face! A few years ago, my sister gave me a gag gift of a Worcestershire sauce cookbook from the 1970’s, which included that ingredient in everything from drinks to jello shots and desserts! However, it does add a nice dimension to this particular recipe. 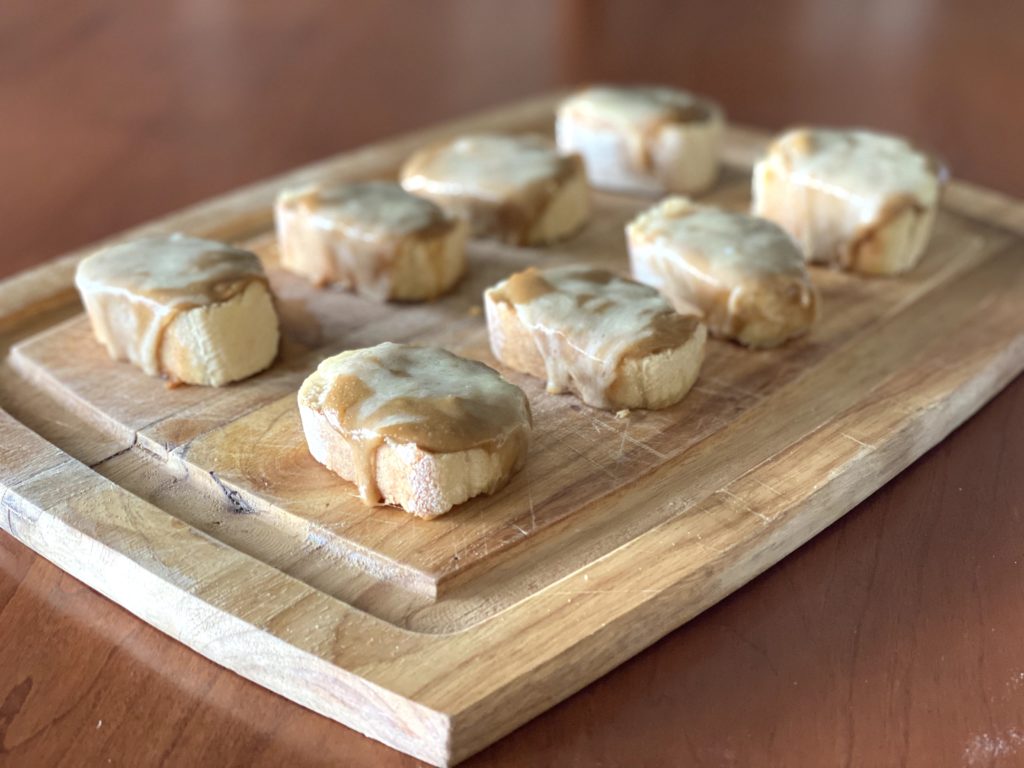 Conebella Farm’s Sharp Cheddar shines in this recipe. You could always go with a milder Conebella cheese, but this one has such a nice depth of flavor. 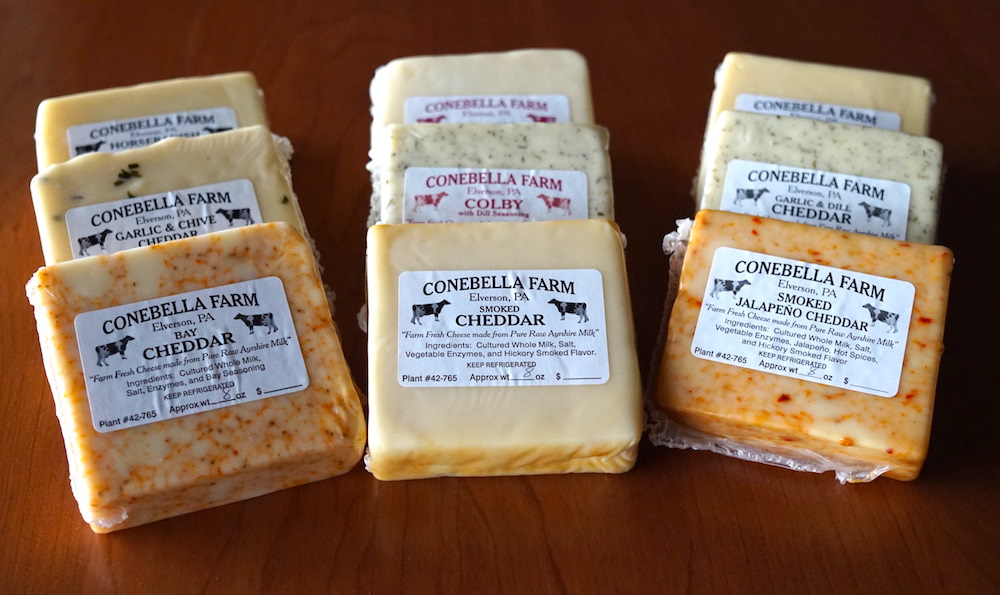 If you have leftovers, I recommend making a chicken sandwich like this Chicken “Burger” with Cheddar Sauce. 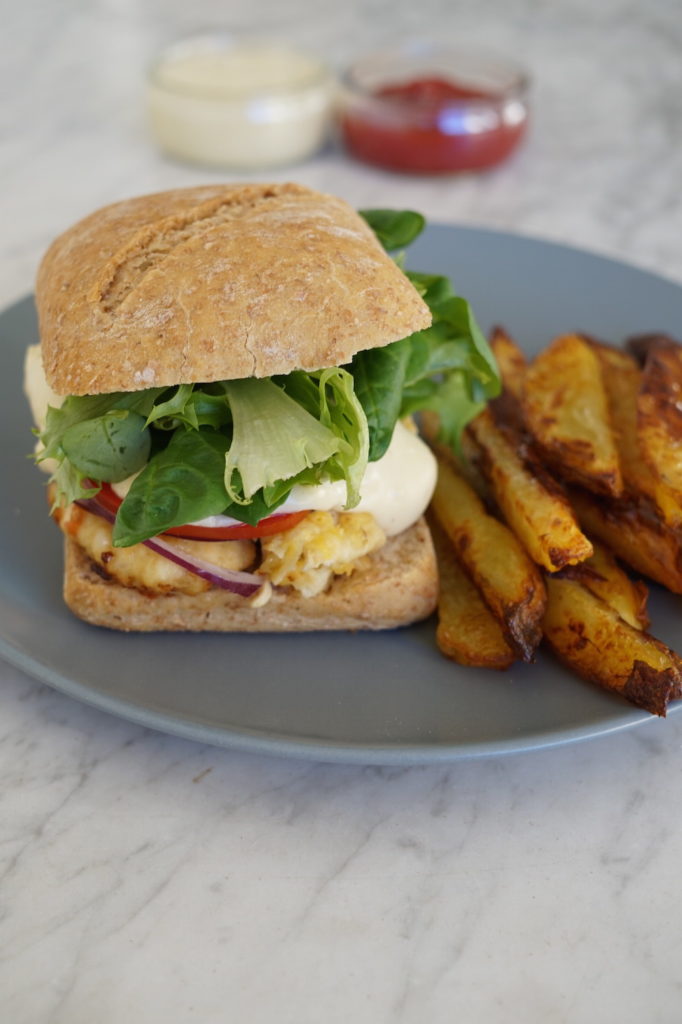