As a working 198-acre dairy farm, Conebella Farm supplies other farmers with
straw and grass hay. We also welcome inquiries and visits from farmers who wish to purchase Ayrshire calves, heifers and young bulls from our top cows. 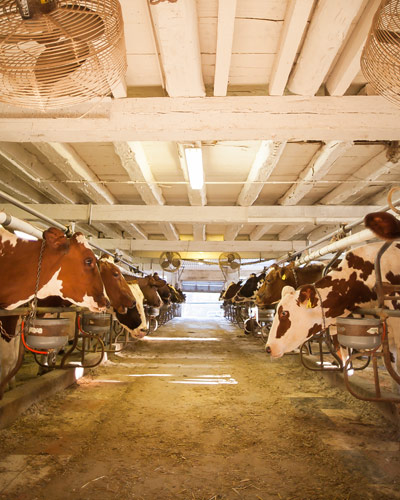 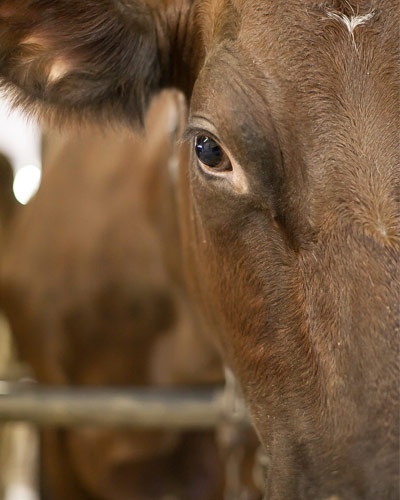 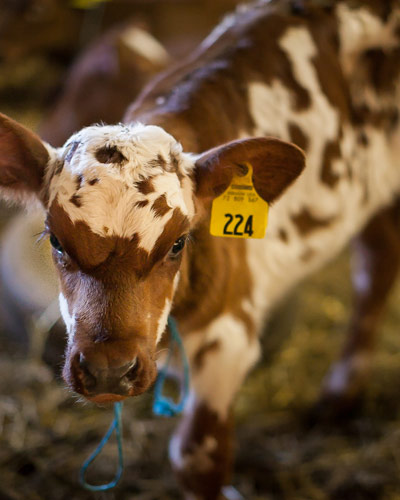 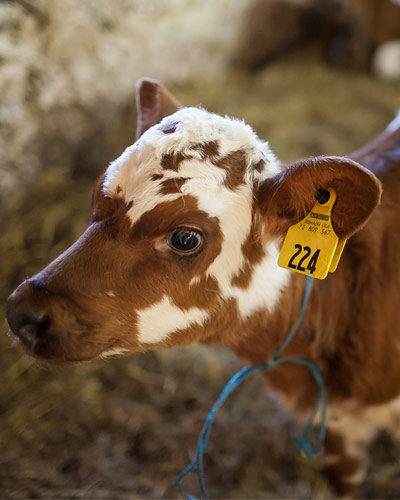 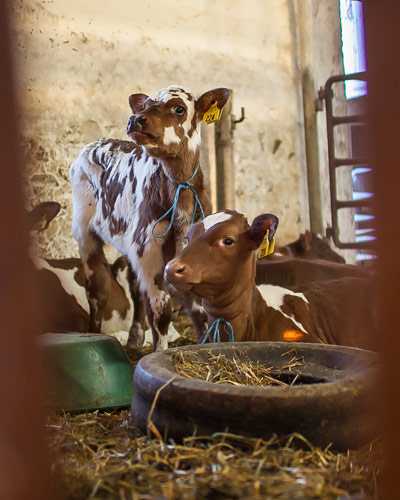 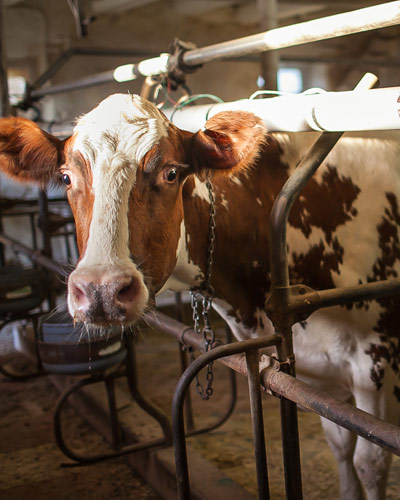 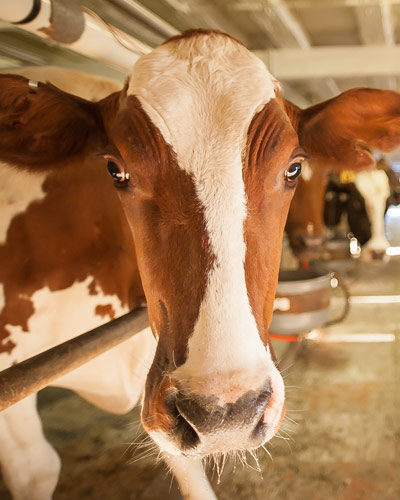 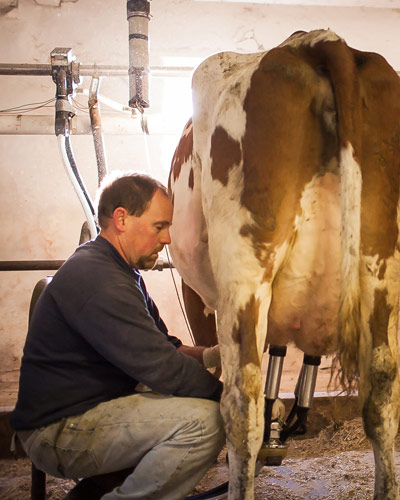 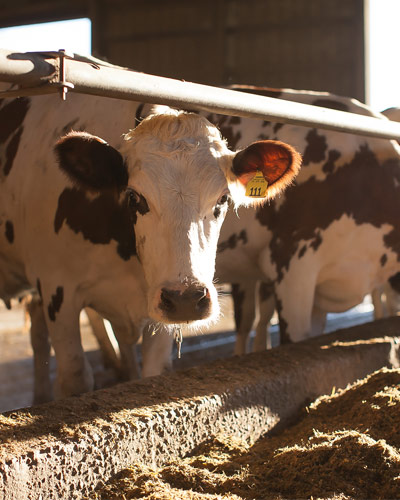 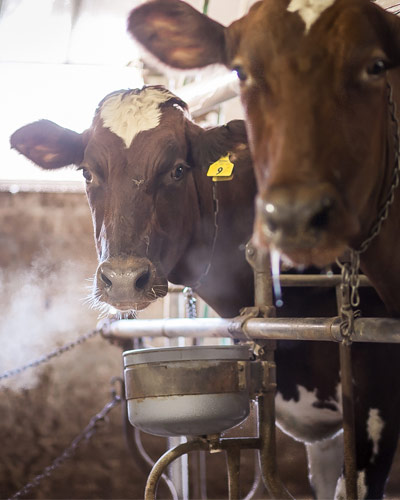 Conebella’s current herd descends from 10 Ayrshire cows that Don Gable’s grandfather, Harold, purchased in 1938 from Penshurst Farm, where his brother, John, was the herd manager.  When Don’s Dad, Charles, managed Conebella’s growing herd from the 1950s to the 1990s, he won many Ayrshire Breeders Association awards, including the prestigious French Trophy for the highest producing Ayrshire herd in the country in herds over 80 cows.  Not only that, Charles brought home many consecutive Constructive Breeder Awards and won the Distinguished Service award from the National Ayrshire Breeders Association.  In 2000, he was inducted into the Ayrshire Hall of Fame.

Through the years, Conebella has hosted tours for state, national and international Ayrshire conventions.  Visitors from every continent have toured the farm.

Today, Don Gable manages Conebella Farm, which currently has a rolling herd average close to 19,000 lbs. In the Type Traits Appraisal Program, Conebella has an all-herd average of 85 points, with eight Excellent cows, including one 2E and two others 3E.

The herd of 10 Ayrshire cows purchased in 1938 has now grown to 115 milk cows and another 110 head of young stock.  We welcome inquiries and visits about purchasing from our herd.  Calves and heifers are occasionally sold privately and at Ayrshire consignment sales. Please contact us for details.